Abigail’s Dream
Frequently Abigail’s dreams were of being back at the schoolhouse. This time her dream was of the schoolhouse and being a rebel patriot. To her… formal education was very important for women so that they could be good Republicans. In her dream she was bold and brave seeing if she could operate the cannon that was left there. —AmandaMagick The American’s Creed
by William Tyler Page
I believe in the United States of America as a government of the people, by the people, for the people; whose just powers are derived from the consent of the governed, a democracy in a republic, a sovereign Nation of many sovereign States; a perfect union, one and inseparable; established upon those principles of freedom, equality, justice, and humanity for which American patriots sacrificed their lives and fortunes.
I therefore believe it is my duty to my country to love it, to support its Constitution, to obey its laws, to respect its flag, and to defend it against all enemies.
–Written 1917, accepted by the United States House of Representatives on April 3, 1918.
US History.org documents

The Daughters of Liberty… The Womens Role 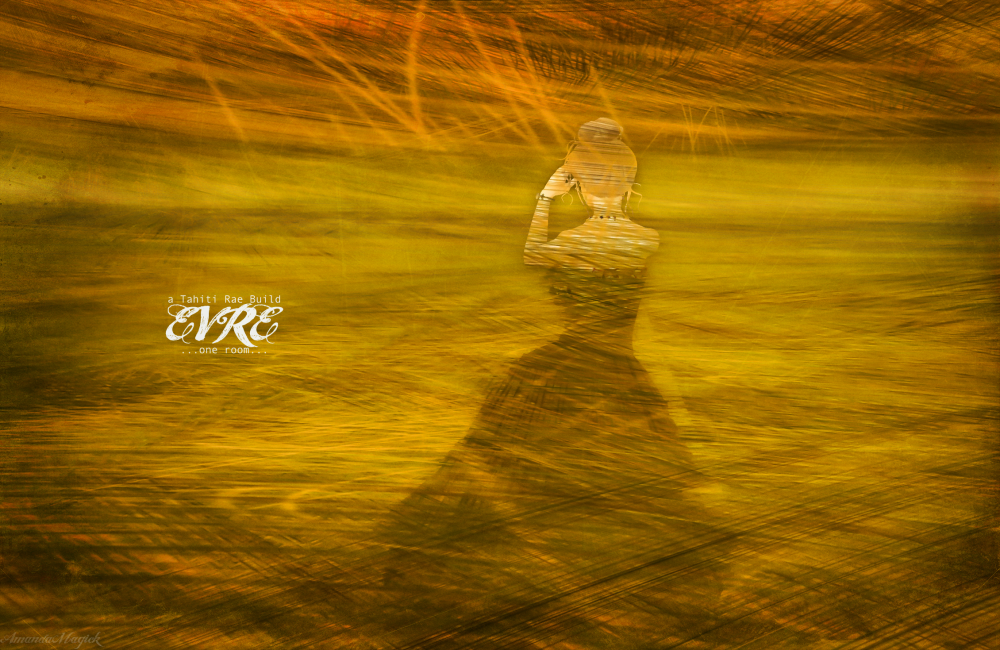